Home » Just ride the road in front of you!

Just ride the road in front of you! 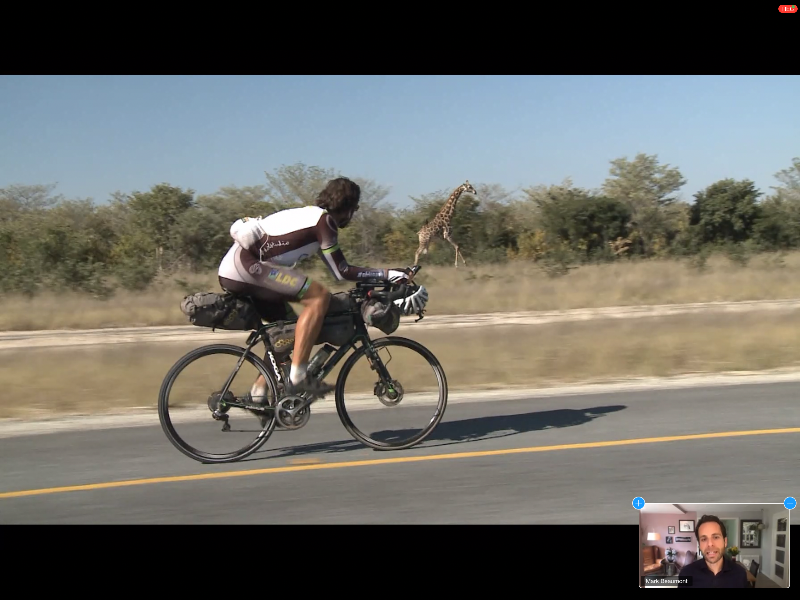 I wanted to share a little inspiration I found during the last year. Normally, we would travel to conferences and trade shows in Europe, trying to make our little opticians world class.

During 2020, there were no trade shows, but I did manage to fit in a couple of virtual conferences. One of the speakers I saw was a guy called Mark Beaumont.

Mark wrote a book called ‘The Man Who Cycled The World’ which tells the story of his solo attempt of circumnavigating the world by bicycle.

He did it in 194 days breaking the Guinness World Record at the time by 81 days. He travelled more than 18,000 miles on his own through some of the harshest conditions one man and his bicycle can endure, camping wild at night and suffering from constant ailments. And cycled 100 miles every day.

Then in 2017 he attempted to break the record again and do it all in a mind boggling 80 days, à la Phileas Fogg.

In 2017 he had a full support team travelling along beside him. Mark’s only job was to ride the bike and think about nothing else.

He would get up at 3.30am every morning and be on the bike by 4. Then he would ride for 16 hours, stopping for just a 30-minute meal break every 4 hours.

16 hours a day on a bike saddle! Now, I like cycling, but this is different.

He had to average 240 miles a day to reach his target.

He started in Paris and cycled through Europe, Russia, Mongolia and China. He then crossed Australia, rode his bike up through New Zealand and across North America before the final ‘sprint finish’ thorough Portugal, Spain and France, all at over 200 miles a day. He broke the record and arrived back in Paris in 78 days.

Mark told us how this kind of challenge is not about how strong your legs are or how fast you can ride a bike, it’s much more a mental challenge, one that you win or lose in your mind above all else.

“Just ride the road in front of you.”

It’s fantastic advice whether you’re an endurance cyclist or just trying to get through lockdown and tough periods in the dark days of winter.

If he stopped to think about the sheer scale of it all, 18,000 miles, it would put anyone in a state of despair. Even thinking about one day would be enough to get you down, if you thought at 4am that you had 16 long, hard hours ahead of you.

And he wouldn’t worry about tomorrow or the day after, or next week or next month. He had a strategy to get through the next little bit of today and that was all he needed.

And you can do it too.

In his new book Endurance, he says the human body always has reserves.

“Remember when you think there is nothing left, there is always something left.” 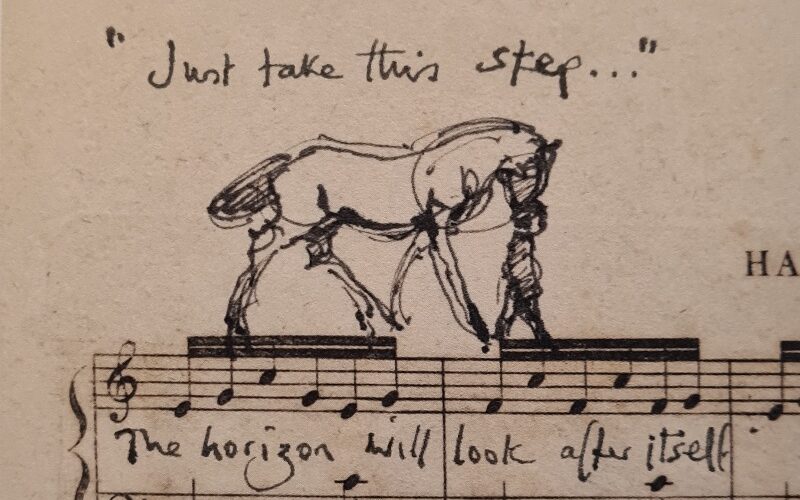